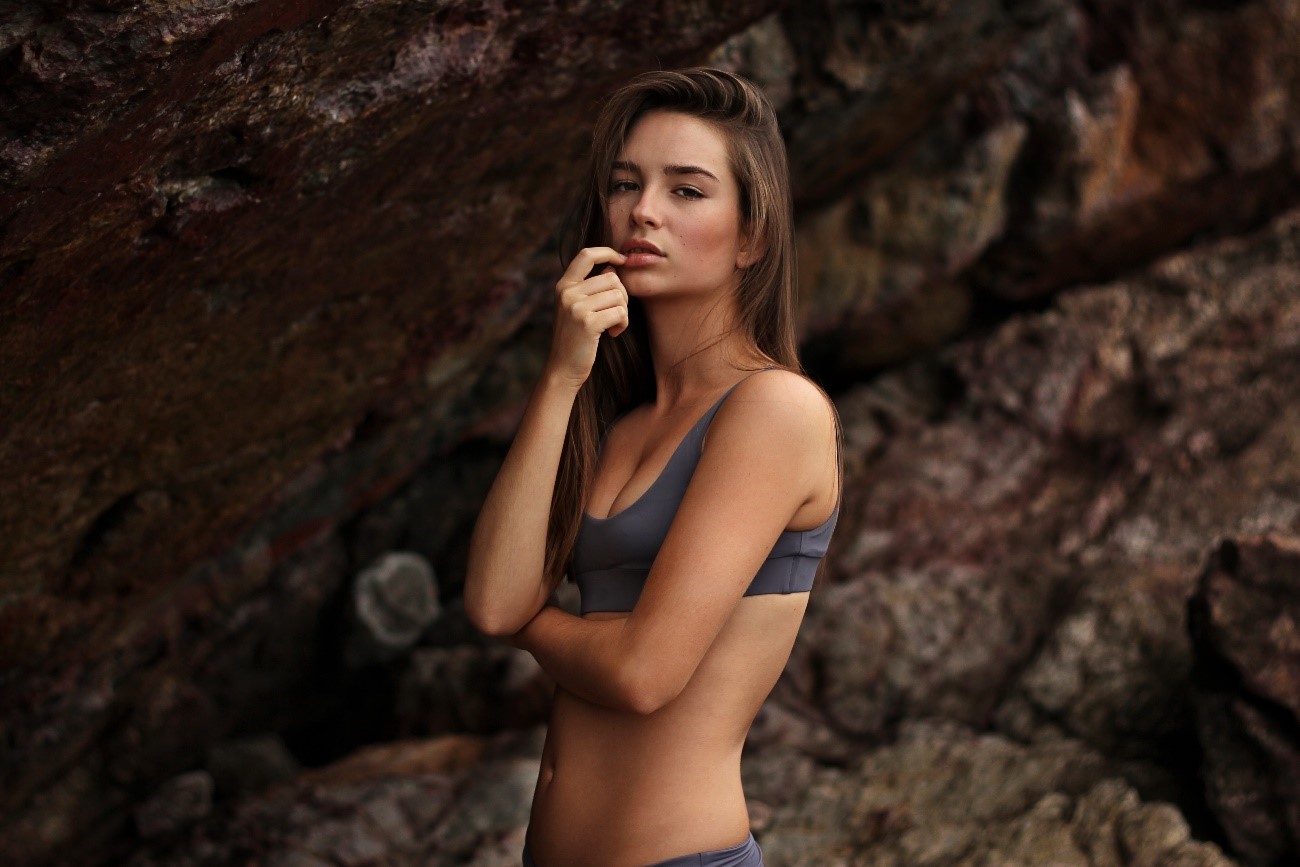 Canarian Fashion: trends from volcanoes to the ocean

The Canaries continuously inspire creation. Their interesting natural contrasts, the talent present on the islands and the support of local institutions have given rise to the formation of canarian fashion (Canarian style) as an entity with its own personality.

Freshness, colour, sustainability and a clear inspiration from the characteristic elements of the Islands, mark this growing industry, which currently employs professionals from a variety of different fields. Designers, stylists, fashion editors, photographers, pattern creators, bloggers and modelling agencies are the protagonists of a compendium that increasingly receives support from both inside and outside the Archipelago.

Tenerife Cabildo, under the banner of Tenerife Moda and Gran Canaria, responsible for Gran Canaria Moda Cálida, have been supporting the workers in the sector for many years, with a clear commitment to specialized training in these areas, as well as programmes to promote designers and other emerging professionals.

Canarian designers you should know about

Although there are many actors involved in this industry, we wanted to make a selection of Canarian designers and brands that should be taken into account. Now that summer is at its peak, we would like to mention some worthy designers of swimwear such as Aurelia Gil, Alida Dominguez or the Tenerife firm Oh! Soleil, which, in its latest collection, combines the most bohemian and elegant fabrics with a vintage look.

Party costumes for events and celebrations, are also one of the great specialties of our favourite designers.  Juan Carlos Armas has been known within and outside of the islands for many years, but it is also advisable to keep track of other excellent enterprises such as María Mía, Roselinde or Josep Mestres.

Of course, we mustn’t forget about the brides, which now represent one of the fastest growing markets on the Canary Islands. Marco & María are currently the biggest worldwide names, but you are sure to hear other names of firms such as Amarca, Sedomir Rodríguez de la Sierra or By Loleiro.

Finally, although we refer to the cinematographic sector, it’s necessary to mention some of the main architects of costume design in Spanish productions. Amongst the winners of Premios Goya,  we can highlight the award-winning Paco Delgado from Lanzarote (Snow White, Las Brujas de Zugarramurdi), in addition to Paola Torres (1898. The last of the Philippines) and Tatiana Hernández (Lope). 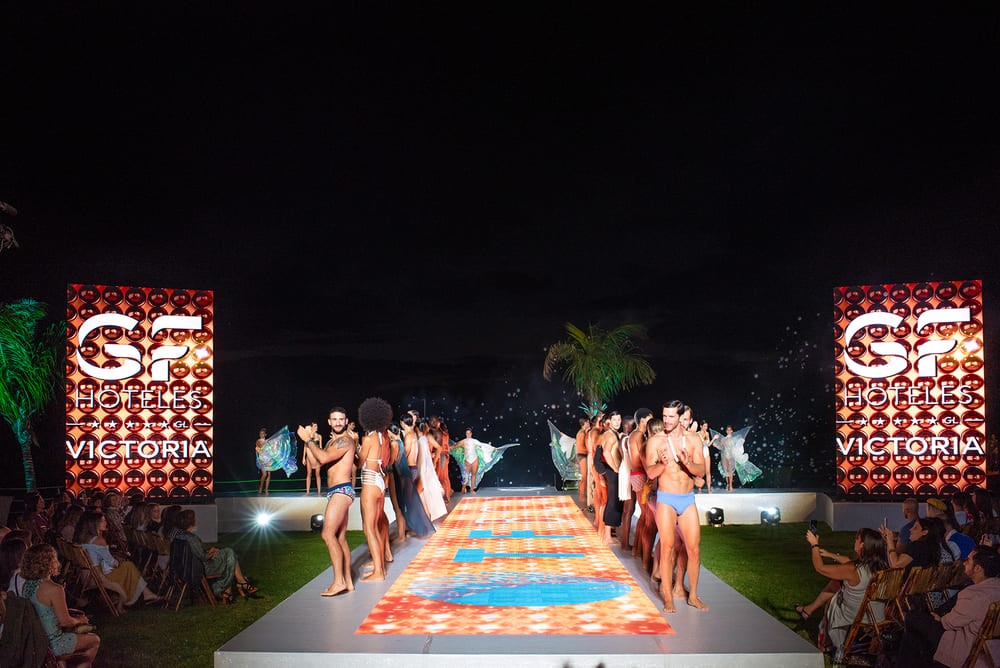 Since its recent opening, Hotel GF Victoria ***** GL has wanted to show its support for the Canarian fashion sector. It demonstrated this in the latest edition of the Tenerife Fashion Beach Costa Adeje event, participating as a sponsor and promoter of the climate and fashion combination that characterized it. This year the event will take place between 14th and 20th of October.

On the neighbouring island of Gran Canaria, we also have one of the most popular international fashion weeks. Gran Canaria Swimwear Fashion Week is the main showcase of swimwear on the island, with contributions from Canarian and Spanish businesses, as well as others throughout Europe. If you are a design lover, you cannot miss this event between 3rd and 5th of October.

On the other hand, this autumn Feboda also awaits us, specializing not only in bridal fashion, but also in all the news and advances of the wedding sector. From 25th to 27th of October, at the Recinto Ferial de Tenerife, you will have the opportunity to learn about the highest trending styles of the Canarian designers and, of course, to approach the GF Hoteles stand, which will help you to finalize all the details of your long-awaited union.  Note the days in your diary well because we are looking forward to meeting you.