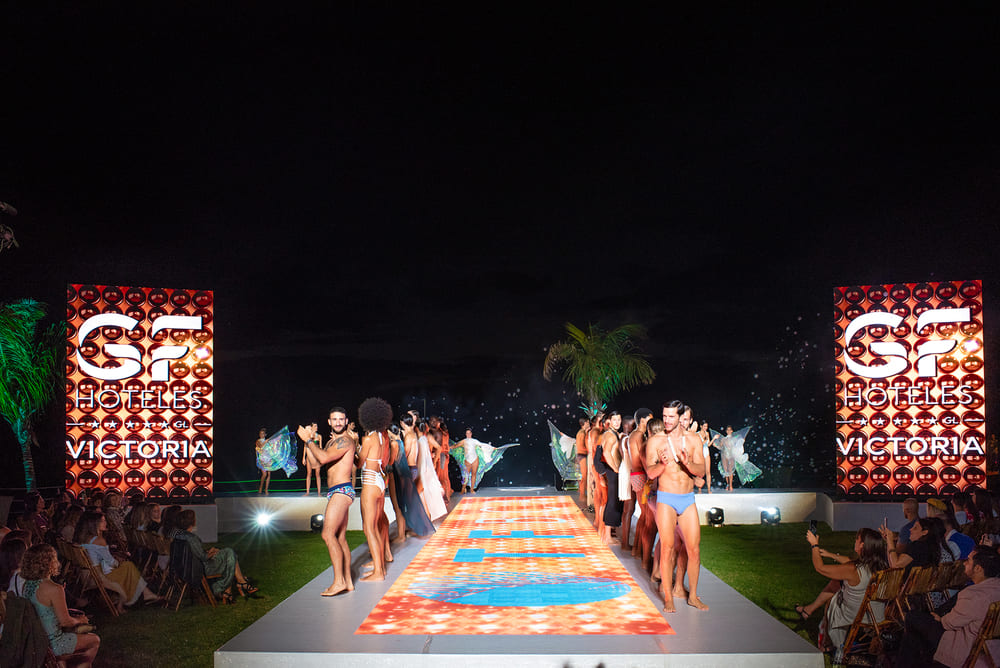 The GF Hoteles group’s luxury hotel is contributing to one of the most impressive fashion events of the year in Tenerife.

In its commitment to promote local talent and strengthen the Costa Adeje destination, the GF Victoria 5-star luxury hotel has been involved in the Tenerife Fashion Beach Costa Adeje, one of the most prestigious fashion events of the year in the Canary Islands. This second edition, held in the south of the island from October 15 to 20, has focused on offering proposals that combine the work of more established designers with that of emerging young talents from the archipelago.

This initiative has been promoted by the Cabildo de Tenerife (island council) and the Adeje council with the collaboration of several hotels in the area, including the new five-star luxury hotel belonging to GF Hoteles, the Grupo Fedola hotel chain.

The event, which has established itself as a benchmark for promoting tourism and fashion on the island, was attended by Victoria López, managing director of GF Hoteles, who highlighted the importance of this type of celebration because “they are a draw for tourists who are looking for experiences that stand out for their glamour and exclusivity, very typical of a visitor willing to spend more at the destination.”

The main objectives of this event have been to promote the fashion-climate binomial, promote marketing with dynamic actions for tourism, and strengthen the synergies between tourism and textiles in the area.

This statement represents one of the reasons why GF Hoteles decided to take part in the promotion of this event. Along these lines, Victoria López states that “tourists are the best ambassadors of our destination and, therefore, we have the duty to offer them the opportunity to discover the talent and quality we have in the Canary Islands.”  Furthermore, GF Victoria’s concept of exclusive luxury accommodation brings together the glamour and distinction of the world of fashion. 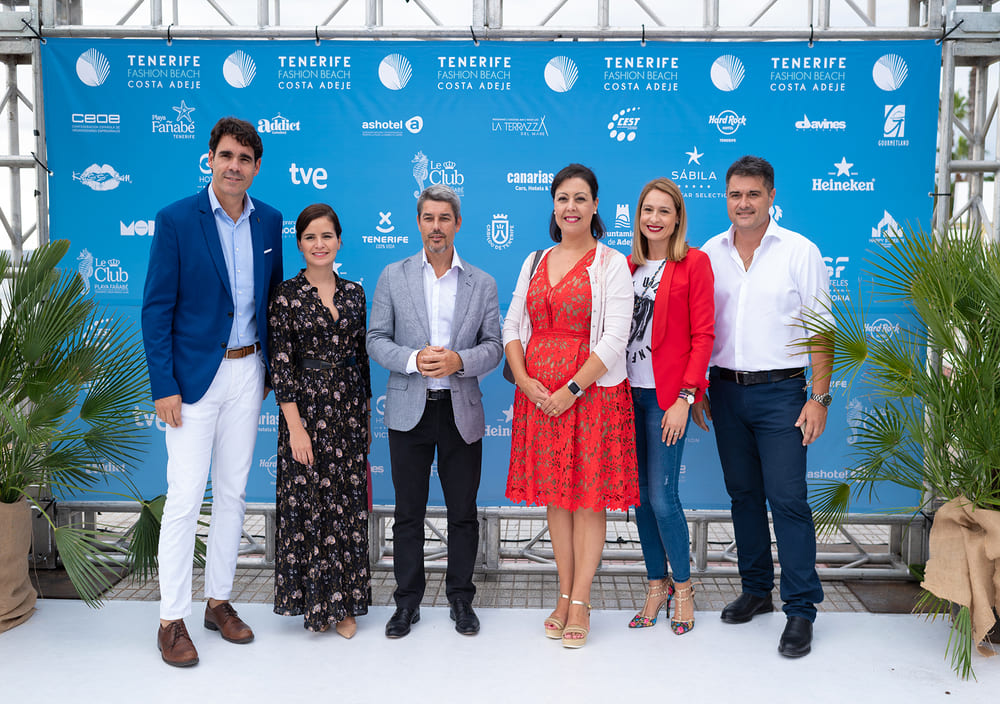 It is a mass event that has been held once more on the southern municipality’s coastline, this time on the most outstanding beaches of Costa Adeje—Playa Fañabé and Playa del Duque—where national and international designers and models, and the most elite of the Canary Island fashion world, were welcomed.

The public were able to admire in situ the swimwear collections of renowned brands such as Emprendemoda, Tenerife Moda or Gran Canaria Moda Cálida. The show also featured a display of talent, thanks to the participation of personalities such as Eliad Cohen, Aída Artiles, Oliver Baggerman and Godeliv Van De Brandt.

Gestionar el Consentimiento de las Cookies
This website uses both its own cookies and technical third-party cookies to
collect statistical information about your Internet browsing and to show you
related advertising according to your tastes, as well as to improve your user experience. By browsing this website, you consent to the use of these cookies. You can change your browser settings to not accept this installation, or obtain more information in our cookie policy.
Manage options Manage services Manage vendors Read more about these purposes
Preferences
{title} {title} {title}